If you feel hopeless while achieving your goal and you need some motivation, read this. These are the people who don't need to introduce themselves anymore because of their achievements in their lifetime. These people are particularly inspiring because they've gone through rejection and failures too, but that didn't stop them from becoming who they are today.

Before she earned millions, she had to face a failed marriage, being almost entirely broke while raising a child on her own and going to school. When she finally finished writing Harry Potter, she was rejected by a number of publishing companies before getting published. She even had to depend on welfare to survive but now, she's just one of the richest women in the world.

He failed his sixth grade because he struggled in school. He failed in politics for many years every time he ran for the public office. At 62, he became the prime minister of the United Kingdom. He was twice elected as such and was also awarded a Nobel Prize in Literature in the year 1953.

Publishers think his books are not sellable, so they rejected him; in fact, 27 of them did. Now, his books are read by children all over the world. He wrote under the pen name, Dr. Seuss.

He was very awkward on the violin. His teachers thought he was not brilliant enough, but it did not stop him there. He composed five of the best-loved symphonies of all time even when he was going deaf.

He was kicked out of his high school basketball team. He missed more than 9,000 shots and lost 300 games. Now, he is known as the best basketball player of all time.

He was broke five times and his early businesses failed. Now, he owns the one of the considered as best motor companies in the world.

He was fired by his newspaper editor believing that he lacked imagination and had no good ideas. He went bankrupt and failed a number of businesses. He is now the owner of the billion-dollar company profiting from the most famous merchandise, movies, and theme parks.

His teachers said he was too stupid to learn anything. He got fired from two of his jobs because he was unproductive. He failed 1,000 times with his invention. Now, we are using his idea to light our homes.

He was always rejected because his acting was nonsense and will supposedly never sell. Now, he is an icon for making the best pantomimic comedy movies.

He sold only one painting his whole life to a friend who paid him a not so considerable amount. He was never successful in life, sometimes even starved. Now, he is one of the best-known artists. 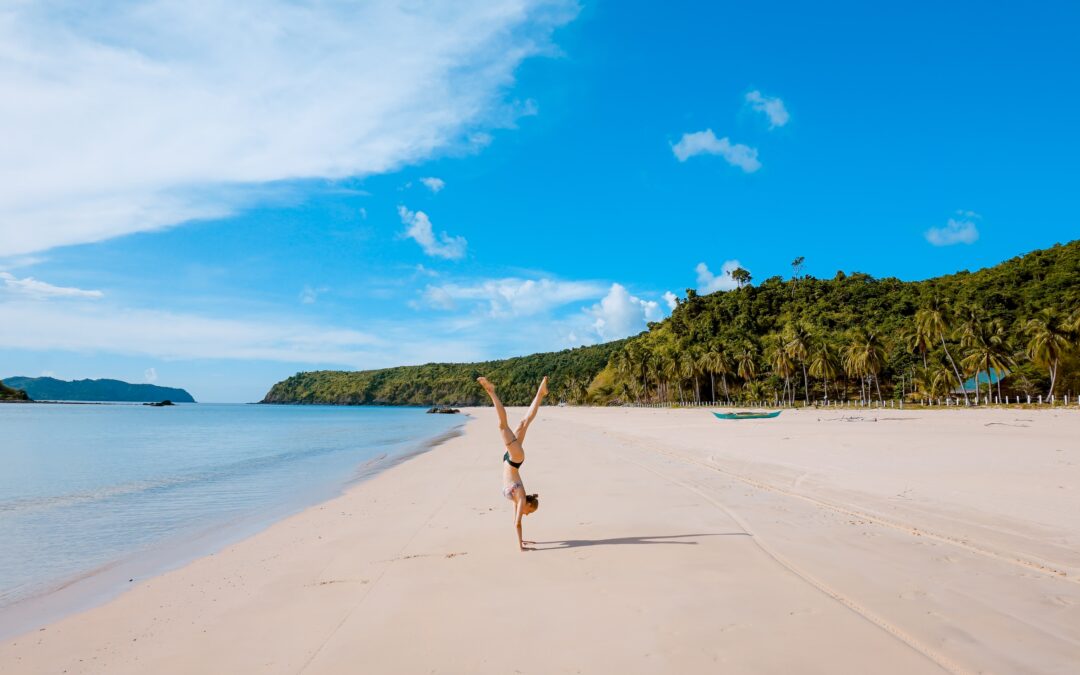 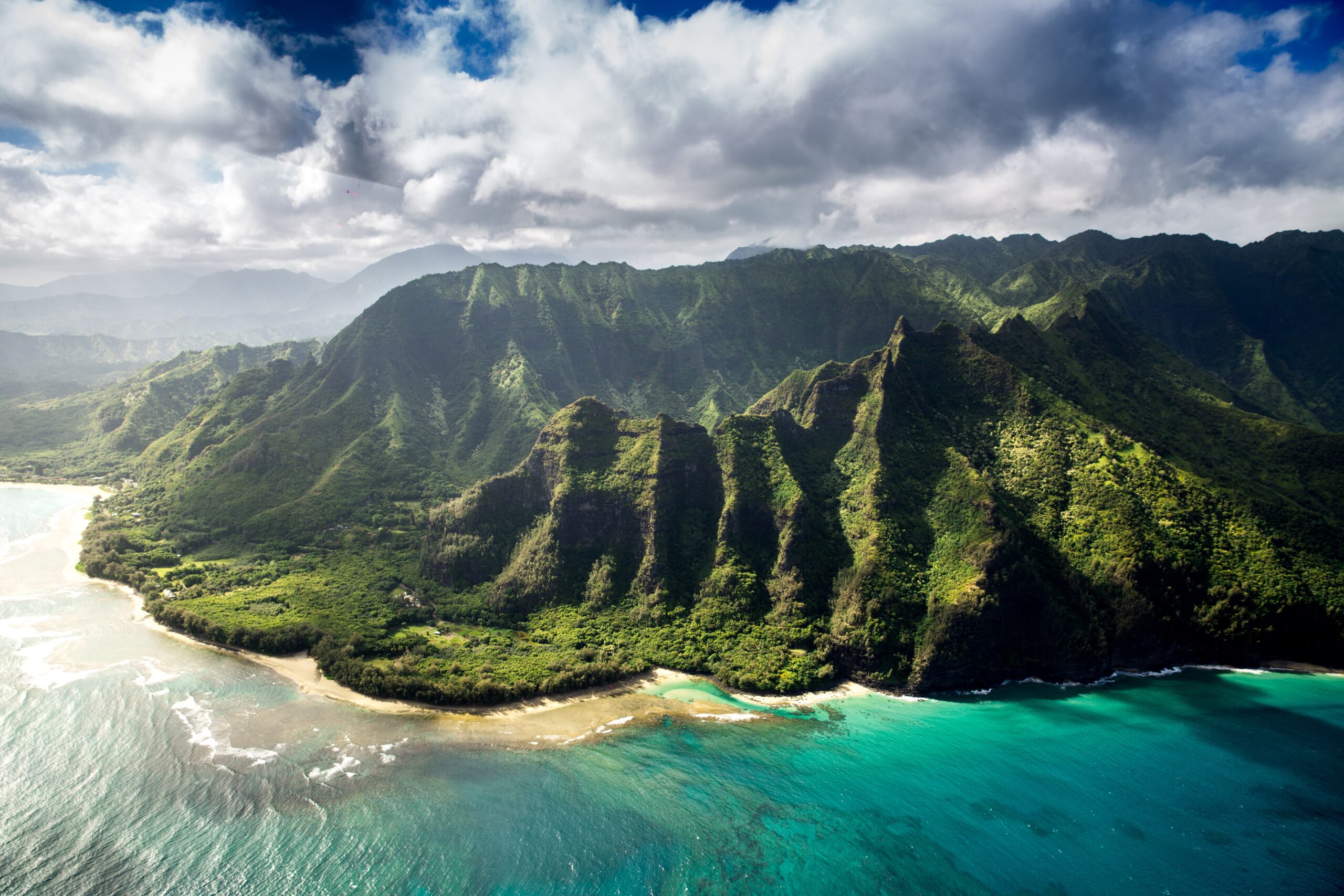 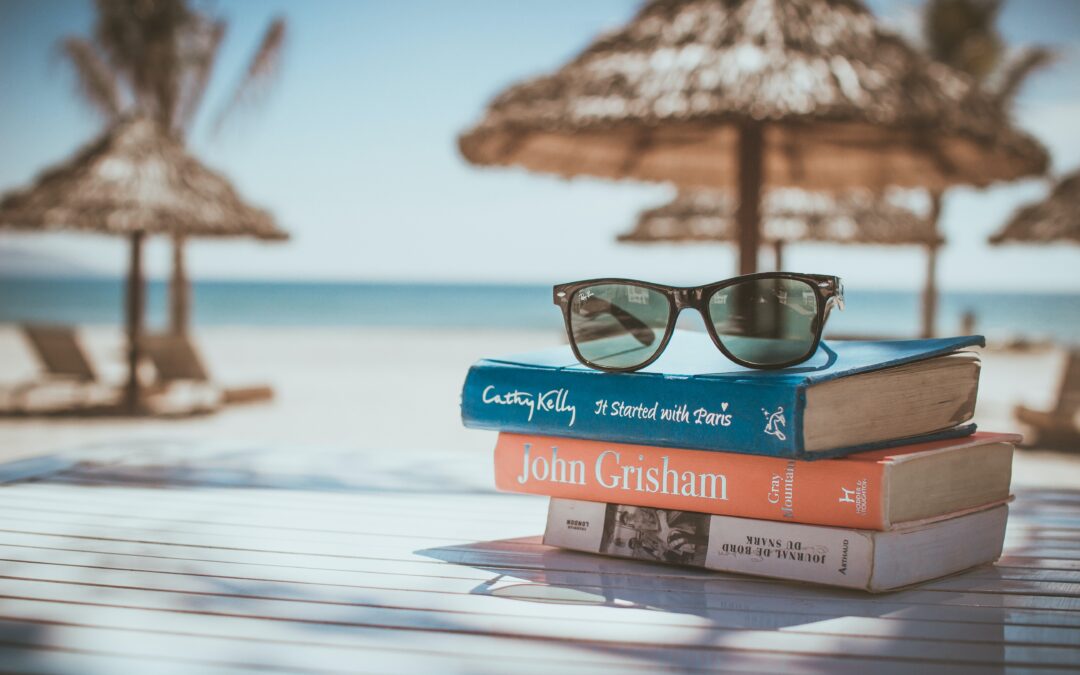 Work from Anywhere – Now More Important than Ever It's post-election and we are still in a global pandemic and the fight for freedom rages on. Freedom of all kind is on the chopping block. It is more important than ever, with the continued presence of COVID-19 and the draconian approaches of lock downs to […]...
Explore More... 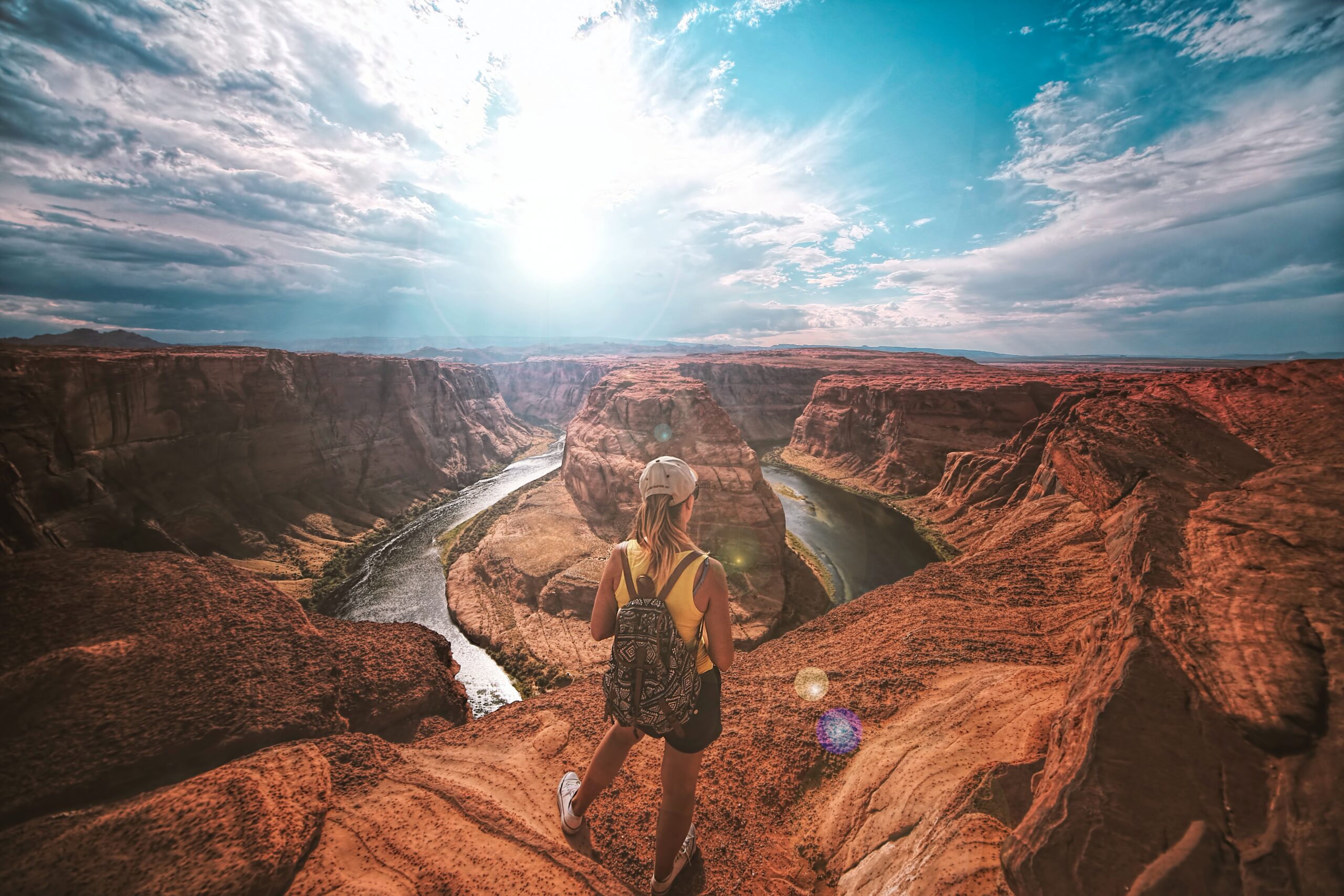 6 Life Hacks to Help You Achieve Your Goals Fast We all have goals to achieve in life, but do we all really have the ability to achieve our goals as fast as we would like? Certainly not; with so many competing responsibilities and distractions, it can be difficult to make quick progress on our […]...
Explore More...

How to Make People Want to Pay for Your Webinar

Why Drop Shipping is the Ideal Business Model

How to Make the Commitment to Blogging

How to Work from Anywhere and Live a Nomadic Lifestyle

Top Tips for Working from Home as a Digital Marketer

How to Make Your Digital Product a Hit

How to Create Compelling Store Listings

How to Eliminate Risk for Your Customers

Three Powerful Ways to Improve Your Client’s Chances of Success

What Is Affiliate Marketing and How Does it Work?

How to Write Content That People Will Want to Read